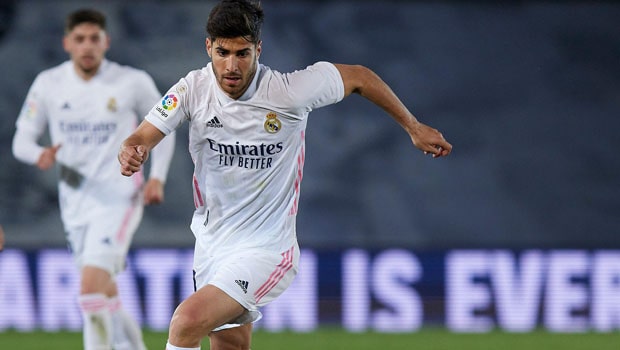 The Spanish La Liga title remained in balance after the matchday 35 games played on Saturday and Sunday at the weekend.

Going into the weekend Atletico Madrid faced Barcelona at Camp Nou while Real Madrid faced Sevilla in a match played at the Alfredo di Stefano stadium.

The matches were anticipated to be the title decider as the top four clubs who were still in contention to lift the title faced each other.

Table-toppers Atletico Madrid first failed to beat Barca on Saturday after playing a 0-0 draw. Barcelona was 13 points behind Atletico Madrid on the table in January but going to the game, the point gap between both sides was just two points with four games to go in the season.

After series of chances went begging neither of the two sides failed to find the winner as the two-point gap remained after the match with three matches left to play in the season.

While Atletico Madrid will face Real Sociedad, Osasuna, and Real Valladolid in their remaining three games of the season Barcelona will face Levante, Celta Vigo, and Eibar.

Meanwhile, on Sunday it was a more enterprising and goal-filled game as Sevilla visited the Alfredo di Stefano Stadium.

The visitors took the lead in the first half in the 22nd minute from a Fernando strike although Real Madrid had a goal scored by Karim Benzema in the 12th minute canceled by the VAR for offside.

Marco Asensio, with his first goal in nine games, equalized for Real Madrid just before in the 67th minute of the game.

However, there was drama as Real Madrid thought they had a penalty in the 76th minute when Benzema fell in the box after being put through but rather it was Sevilla that was awarded a spot-kick for an Eder Militao’ handball in the box from a corner kick just moments before.

Ivan Rakitic scored the penalty but Diego Carlos deflected in a shot in the final minutes of the game to share the points and keep Real Madrid in the race.

Real Madrid will face Villareal, Atletico Bilbao, and Granada in their final three games of the season but they remained in the second position with 75 points and 2 points away from Atletico Madrid who remained in the first position after the weekend games.