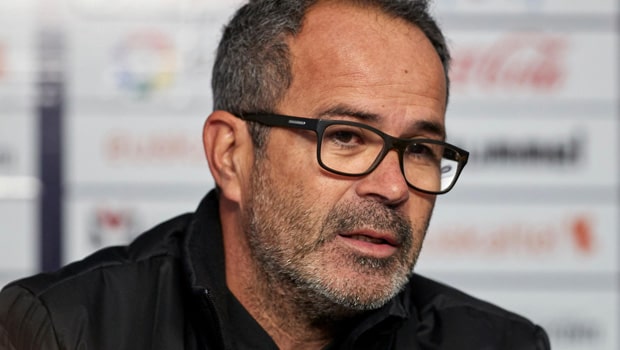 Cadiz will be travelling to the Estadio de Mendizorrotza in Vitoria-Gasteiz to face Alaves in the Spanish La Liga.

The fate of both teams seems to be different. The visitors currently occupy the 14th spots on the La Liga Santander table with 28 points from 26 games. This is a good matchpoint ratio for a newly promoted team that has surprised all by beating Real Madrid on their turf and got four points off Barcelona.

Alaves is currently looking for all means to escape relegation, as it is presently 19th on the log with 22 points from the same number of games played.

Welcoming Cadiz on Saturday afternoon will allow them to do so in what will be a vital game for both sides. Notwithstanding their position, Cadiz is looking forward to avoiding relegation battle and, therefore, fighting it all out to move up further in the table.

Having started their season well, recording some away wins more than at home, Cadiz is expected to be confident and play counter-attacking football again, which has been the team’s trademark this season.

Álvaro Cervera seems to know the team’s capability and did his homework on every team he played against. He has been successful on most occasions with this, especially against Barcelona and Real Madrid.

Meanwhile, Alaves is welcoming them on the back of four straight defeats, and they will want that run to end.

On the other hand, Cadiz will be hoping to go nine points clear of the drop zone with a win here. They could get more confidence from their last outing after Alvaro Negredo’s solitary strike secured a home win for them against Eibar.

Alaves are not really that disciplined defensively, having conceded 13 goals in their last four games. But a win here could see them move out of the relegation zone and replace Elche, which defeated Sevilla last week in 17th place.

Alaves will be playing without center-back Rodrigo Ely, who is out for the season with a cruciate ligament injury.

On the other hand, Cadiz will be without Augusto Fernandez, Anthony Lozano, and Carlos Akapo in the crucial clash.