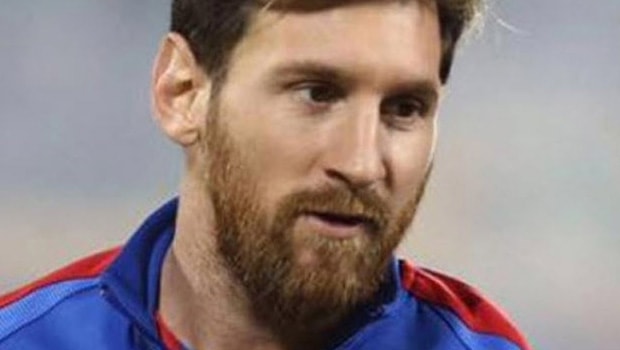 Argentine forward and Barcelona skipper Lionel Messi has lifted the lid on his failed exit from the Camp Nou during the summer.

Messi had attempted to leave the club he has been for the whole of his club career in August by trying to trigger a clause in his contract which would have allowed him to leave on a free transfer.

However, Barcelona revealed a 700m euro (£624m) release clause on his contract that had to be met.

The Argentinian equalled Pele’s record of goals scored in his club career with his 643rd goal for Barcelona in their 2-2 draw against Valencia in the La Liga on Saturday.

Irrespective, Lionel Messi has now revealed that his form this season has been greatly affected by the failed attempt to leave Barcelona in the summer.

“I dragged everything into the start of the season a bit, The truth is right now I’m feeling fine, but in the summer I had a very bad time.”

He further disclosed that he has put the incidents behind him and moved on as he looks forward to every competition that the club will fight for.

“Right now I’m feeling good and looking forward to fighting for every competition we have ahead, I know the club is in a difficult moment at institutional level and on the pitch and everything surrounding Barca right now is difficult, but I’m feeling excited.” Messi explained.

Messi has scored nine goals for Barcelona in 17 La Liga appearances, albeit they sit fifth on the log. Nevertheless, Ronald Koeman’s side has qualified for the knockout stage of the UEFA Champions League after finishing second behind Juventus in the group.

Meanwhile, Messi can start negotiating with clubs from January 1 as his contract will run out at the end of the season when he can leave Barcelona for free.