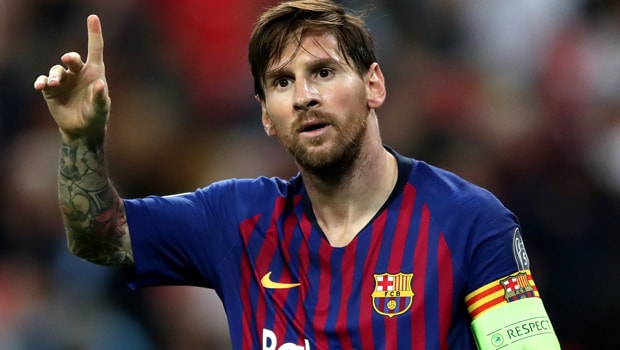 The Argentine almost exited the club in August, and interim club president Carlos Tusquets had said that the player should have been sold in August to help ease the financial burden of the club which has been affected by the coronavirus pandemic.

Messi was linked with a host of elite European club sides including Manchester City, PSG and Inter Milan.

However, Laporta believes Messi’s contribution to Barcelona is beyond the pitch, and what he brings in terms of revenue generation cannot be underestimated.

“You could argue many reasons for him staying. I prefer to think about what Leo generates, which is a lot – certainly more than his salary may cost, I’m not just talking about the sporting level, which is already well known. I consider him the best footballer in history. Leo is so much more than just that. In my opinion all players, when they win many titles and generate so much for the club, deserve to be valued accordingly.” Laporta said.

Laporta who is aiming to replace Josep Maria Bartomeu as the club’s president in the January elections believes it will take a lot to convince Messi to stay at the Camp Nou.

Messi has scored 7 goals in 13 matches in all competition this season and four of those goals have come in 10 La Liga appearances.

Barca has endured their worst start to a La Liga season for the first time in 33 years, and this has put newly appointed head coach Ronald Koeman under intense scrutiny as Barca has recorded the lowest points ever after ten matches.

Laporta believes that the Dutchman deserves more time and confidence as he has had to deal with delicate issues in the club since his arrival.