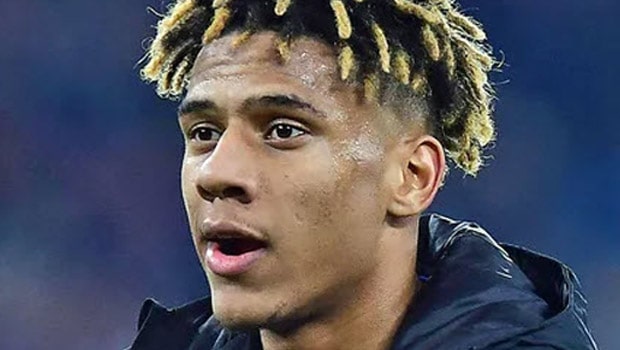 Spanish La Liga club FC Barcelona has revealed that one of its players has tested positive for the coronavirus ahead of their Friday UEFA Champions League quarter-final clash with Bayern Munich.

The player has been revealed to be frenchman, Jean-Clair Todibo. The 20-year-old defender was reporting for pre-season before he was tested. He is currently asymptomatic, and has been quarantined.

Meanwhile, Barcelona has stated that the player has not had any contact with any of the first team players who travel to Lisbon on Thursday ahead of their quarter-Final UEFA Champions League game.

Furthermore, close contacts with the player are currently being tracked to carry out COVID-19 tests on them.

Similarly, Atletico Madrid confirmed that two of its players tested positive ahead of their quarterfinal match in the UEFA Champions League, while their female team also suspended its training after four players COVID-19 tests returned positive.

Atletico Madrid revealed that forward Angel Correa and defender Sime Vrsaljko tested positive for coronavirus, and all the players and staff have been retested with all results returning negative.

However, both Correa and Sime Vrsaljko will now will the rest of the tournament after going into isolation at their respective homes.

While Atletico Madrid faces RB Leipzig on Thursday, Barcelona will play Bayern Munich on Friday behind closed doors with all remaining UEFA Champions League knockout games to be played on a one-legged affair in Lisbon Portugal.

In the last round, Barcelona beat Napoli 4-2 on aggregate scoreline while Bayern thrashed Chelsea 7-1 on aggregate after a 4-1 in the second leg in Germany.