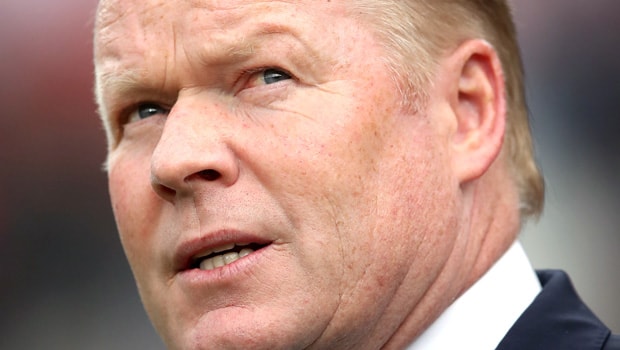 Barcelona condemned Real Sociedad to their first loss in the La Liga since September with a 2-1 victory over the visitors at the Camp Nou on Wednesday evening in the La Liga.

Real Sociedad hasn’t lost in the league since September in a 1-0 loss to Valencia. In all competitions, their last loss was to Italian side Napoli in a 1-0 Europa League loss on the 29th of October.

Since then, the team has gone on a ten-match unbeaten run, although they are winless in their last six matches, drawing all of them.

The form had the joint top of the La Liga with Real Madrid and Atletico Madrid 26 points before Wednesday’s game.

Brazilian forward William Jose put the visitors on the lead in the first half from a Portu’s assist in the 27th minutes.

However, it took the hosts just 4 minutes to equalize through Jordi Alba. Frenkie De Jong completed the turnaround with 4 minutes before the break to make it 2-1.

The second half was less eventful as Barcelona got their second straight win the La Liga after the weekend’s 1-0 win against Levante.

The victory has now put Ronald Koeman’s side six points away from the top teams as the season and league starts taking shape.

Real Madrid got into the title race with a 3-1 win over Atletico Bilbao on Tuesday evening. Barcelona is not far behind with six points and four places off Atletico Madrid, who are top with 26 points but have played three games less so far.

Up next for Barcelona at the weekend is Valencia also at the Camp Nou on the 19th of December while Real Sociedad will be away on the same day to Levante in the La Liga.

In some selected Copa Del Rey results, Atletico Madrid won 3-0 against Cardassar, while Valencia needed extra time to get a 4-2 victory over Terrassa.