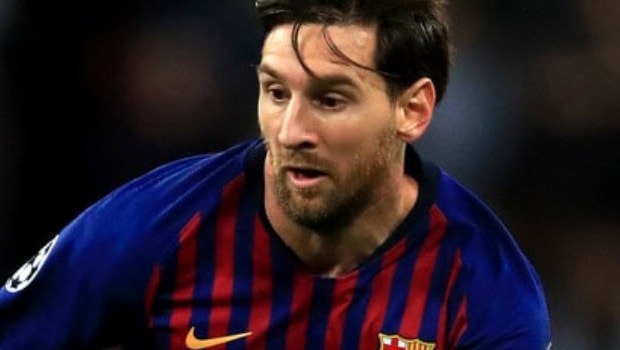 Antoine Griezmann, Martin Braithwaite, and Ousmane Dembele’s penalty in the early stages of Barcelona’s trip to Ferancvaros secured a win for the La Liga side.

Despite not taking Lionel Messi for the trip to Hungary, Barcelona showed early Dominance in the game as Griezmann scored from a Jordi Alba assist in the 14th minute.

Braithwaite scored the second goal six minutes later as Barcelona held firmly in control, and it was not late before Ousmane Dembele scored from the spot after a reckless challenge from Ferencvaros.

The result maintained Barcelona’s perfect start to the UEFA Champions League, sitting on top of the group with 15 points from 5 games.

Juventus trail with 3 points despite their 3-0 win against Dynamo Kyiv in Turin. Federico Chiesa scored in the first half before Cristiano Ronaldo added his own in the second half before the hour mark.

Both Juventus and Barcelona will face each other at the Camp Nou next week in the UEFA Champions League’s final group stage match.

In the Europa League on Thursday, Real Sociedad will host Rijeka while Granada will welcome Dutch side PSV.

Villarreal will travel to Turkey to face Sivasspor. In other matches, Arsenal will play against Rapid Vienna while Tottenham is visitor to LASK.

AS Roma will host Young Boys, Leicester City will face Ukrainian side Zorya Luhansk, and AC Milan will play against Celtic at the San Siro.

CSKA Moscow will host Austrian side Wolfsberger and Benfica will play Lech Poznan.