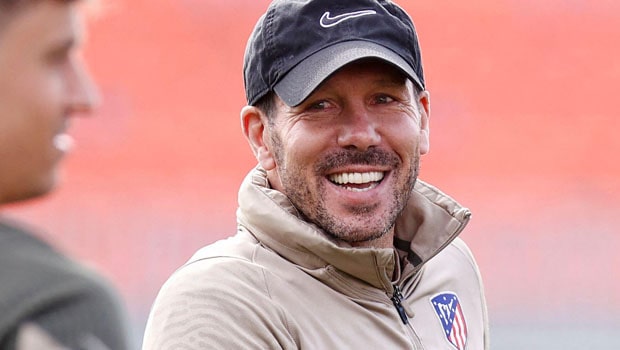 Few match days ago, Atletico was up to 9 points away from the 2nd placed team in La Liga. The discussions then were on when, how many points & how many matches left they would win the league with.

Barcelona, Real Madrid, and Sevilla were hoping for a trophy elsewhere and secure Champions League football for next season.

Although Diego Simeone’s men still sit atop the log, the difference now is just two points and all four have relative chances of winning the title.

However, with four matchdays to go and matchday 35 approaching, no match day will have the most deciding games.

The Super Weekend pits the four best teams in La Liga this season against one another. The first and the biggest of them is the clash of the heavy favorites at the Camp Nou.

Atletico Madrid visits Ronald Koeman’s side who are in third but just two points away. The Catalans, despite their crisis-ridden season, have already won the Copa Del Rey and could still end the season with a double.

With a rejuvenated Lionel Messi, another La Liga crown could be nipped just by defeating Atletico Madrid. A win will put them a point ahead of them the capital club and likely Real Madrid if the Los Blancos fail to beat Sevilla.

The Seville side is six points away and still have an outside chance of winning the La Liga but they need to beat Real first and hope Barca and Atleti draw their game.

Both scenarios could happen, however, they will be facing a Real Madrid side that recently got knocked out of the UEFA Champions League by Chelsea.

Zinedine Zidane’s side may be confirmed for UEFA Champions League football next season but the La Liga remains their only chance for silverware this season.

With all the possibilities, permutations, and expectations, there is a lot to win and a lot to lose for all four teams going into the weekend.