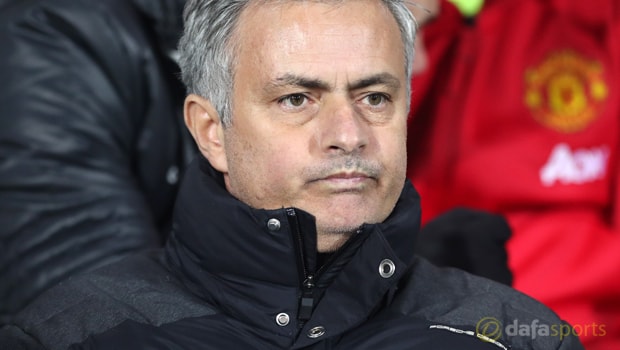 Manchester United are capable of finishing higher than fourth in the Premier League this season, according to manager Jose Mourinho.

The Portuguese has however refused to set any targets for his first season in charge at Old Trafford, declaring how his side are playing and developing their style is more important right now.

Mourinho’s United are currently in sixth place after three straight wins, four points off the top four heading into the hectic festive period.

Louis van Gaal could not deliver a top-four finish last season but Mourinho has no doubts it can be achieved this time around.

The experienced boss is not pinning a target however, as he suggests many factors will determine how he judges his first season overseeing the Red Devils.

“For me to be happy, it’s an accumulation of factors. For me to be happy is the way we end the season playing, the evolution of the team, the empathy with the supporters, the results in many different competitions we are playing,” he told Sky Sports.

“So let’s see where we finish, I don’t want to say fourth, because I think we can do better than fourth.

“But we have the risk of not finishing fourth because the competition is so hard and the top teams have the same ambitions as we have.

So I don’t want to say fourth or third or fifth.” After a run of just one league win in seven games, United have turned a corner this month picking up consecutive wins over Tottenham at home and Crystal Palace and West Brom on the road.