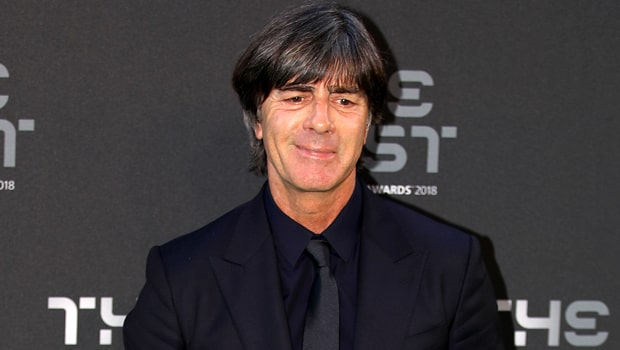 Joachim Low conceded Germany’s late surrender in their 3-0 UEFA Nations League loss to the Netherlands was “not good” and he admitted his side “broke apart” in the closing stages.

It was the sixth defeat in 10 games for Low’s side, who went out at the group stage of the World Cup in Russia this summer.

Virgil van Dijk headed the opener on the half-hour mark in Amsterdam, while Memphis Depay and Georginio Wijnaldum added late goals to leave Germany bottom of Group A1, with one point from two games so far.

The 2014 World Cup winners had plenty of chances against Ronald Koeman’s side but, much like in Russia this summer, the Germans lacked a killer touch in front of goal. Conceding the opener to Liverpool defender Van Dijk sapped some of their confidence, Low felt.

“After conceding, you could see that recent results have led to a lack of confidence,” he said.

“Why are we not scoring? That’s difficult to answer, we have clear chances.”

The defeat was the first time Germany had ever suffered a three-goal loss against the Dutch. Next up it is world champions and group leaders France in the Nations League in Paris on Tuesday. Low was concerned about the manner in which the game fell away from his team at the end.

“Breaking apart like that in the last 10 minutes is not good,” Low added. Germany have won only three of their past 12 matches – a last-gasp 2-1 success in the World Cup against Sweden and two victories in friendlies against Saudi Arabia and Peru.