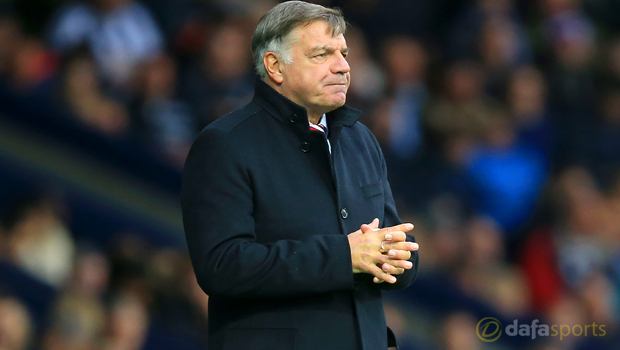 Jermain Defoe says he was not happy taking his place on the Sunderland bench for Sam Allardyce’s first game in charge at West Brom.

The veteran striker joined the Black Cats in January from Toronto and feels, at 33, this is not a stage in his career when he can afford to sit on the bench.

The former England ace resolves to work hard and wait for his chance to show Allardyce he still has what it takes.

“Obviously, I can understand the manager coming in and saying he’s not too sure if he wants to play 4-4-2,” he said. “He might want to be more solid in midfield so you don’t concede goals, so we’ll just see what happens.”

Defoe was introduced as a second-half substitute in the 1-0 defeat at the Hawthorns and says he is committed to the Sunderland cause and not thinking of moving on.

He added: “I don’t think like that, I don’t sit there and think: ‘Well, come January I’m going to go.’

“I’ve just got to focus on the games, stay positive and, if I play then, I’ve got to do my best, work hard and hopefully score.”

Defoe will have happy memories going into this weekend’s Tyne-Wear derby against Newcastle at the Stadium of Light.

His thunderbolt volley decided the game when the bitter rivals last met in April, Sunderland’s fifth successive derby triumph against the Magpies in the Premier League.

Defoe is 2.60 to score against Newcastle on Sunday while the Black Cats are 2.50 to get their first league win of the season.