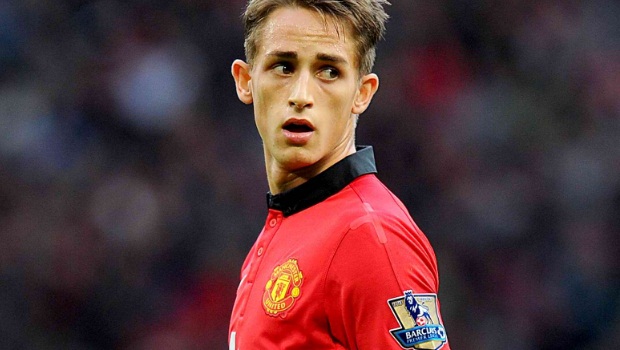 Manchester United winger Adnan Januzaj has ended speculation linking him with a move away from England by signing a new five-year-deal with the club.

The 18-year-old Belgian-born midfielder grabbed the headlines on his first start for the club when he scored a double in the 2-1 win over Sunderland. In the aftermath of the game, the youngster was thrust into the spotlight with regards to his international future as England confirmed their interest in his services.

Last week’s international break saw a number of sides across Europe make it clear they would try and capitalise in apparent uncertainty over the player’s club future, although Manchester United have now managed to finally put an end to the speculation with boss David Moyes thrilled to see Januzaj staying put.

He said: “I’m delighted that Adnan has committed his future to United. He is an outstanding talent and has impressed me consistently since I came to United in July.

“His balance, poise and ability to beat players is truly exceptional for a boy of his age.

“It’s great that he recognises that this club, with its tradition for developing young players and giving them a chance on the biggest stage, is the best place for him to be.”

Januzaj is also delighted to have resolved his immediate future and insisted that there is no other club for him, despite the speculation.

“It’s a great thrill to be able to sign for Manchester United. Since arriving here I have always felt like this was the right club for me.

“This season has been great for me – going on the pre-season tour, making my debut in the Community Shield win at Wembley and then breaking into the team at Sunderland – it’s like a dream. I want to work hard now and establish myself as a Manchester United player.”