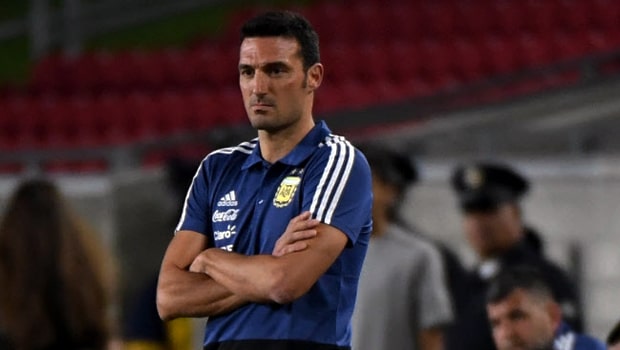 The international break is yet upon us, and we look forward to the upcoming games this weekend. Here is a match preview on two South American teams facing each other this weekend, Chile vs Argentina.

This is a match with a lot of history. The last time these two met, which was in the game for third place at the just concluded Copa America, the Albiceleste had won 2 – 1 with goals coming from Sergio Aguero and Paulo Dybala. Though the winning didn’t come on a platter as they had to make some sacrifices. The usually calm Lionel Messi his only second red card in his long, illustrious career. And his subsequent comments saw the player receive a lengthy ban from international games.

The Argentines have won four of their last five meetings with their neighbours, and they look an excellent price to triumph once more in a low scoring game

Argentina skipper Lionel Messi is not the only big name missing, Angel Di Maria and Sergio Aguero will not be playing too. Lucas Ocampos, who has no international cap, also pulled out of the squad with a Muscle injury.

Chile, meanwhile, will be without their most experienced players like Alexis Sanchez, Arturo Vidal, and Gary Medel.

Despite being just a friendly, the match will carry a lot of intensity, and the rivalry will continue. Though looking at both teams, they are far from full strength. But Argentina has more squad depth than their rivals and can still call on the likes of Paulo Dybala and Inter Milan’s Lautaro Martinez. The gaffer even made calls to 11- home-based players to experiment a little while the opposing side, Chile has a similar mindset.

With this, the intensity would not be high as expected, but it is a game the two- time World cup winners should edge.

Chile vs Argentina Head – to – Head

Argentina has won 31 out of 32 previous fixtures

The recent five wins had a margin of one goal (all in favour of Argentina).