Posted by Fred McKinley on September 6, 2018 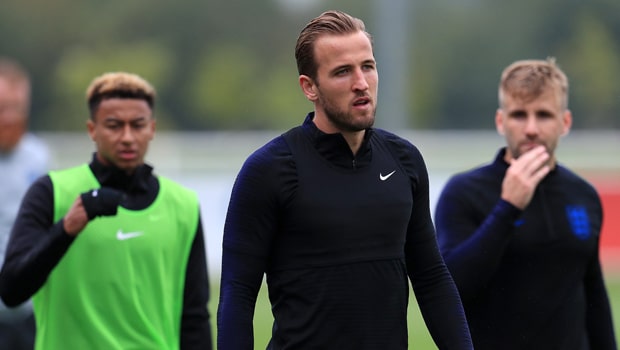 Kane’s form for England at the World Cup and at the start of the season with Tottenham is a concern, according to the ex-internationals.

The Tottenham striker won the Golden Boot in Russia as England made it to the semi-finals for the first time since 1990 and he has scored twice in four Premier League games so far this term.

Kane’s general play hasn’t been without criticism during that spell, however, and both Pearce and Adams have voiced their concerns.

Pearce, who coached Kane at England Under-21 level, believes teams are adapting their tactics to nullify his influence both on the international and Premier League stage.

“If he doesn’t score the goals for England I would worry about where we’re going to go as a national team,” he told Sky Sports.

“I see it as two-fold with Harry. There’s a new-found respect for him and that means defenders are on high alert, which will nullify him in some ways.

And secondly, when you play against Tottenham now, because people respect them as one of the big six, they defend a lot deeper and there’s less room. I don’t think that suits Dele Alli or Harry Kane.”

Adams, meanwhile, feels that England will need to get more players around Kane to support him in advanced positions, suggesting he was foraging much too deep in the World Cup last-four loss to Croatia in July.

“I think, certainly for England, he was coming deeper and deeper and playing more or less as a No 10.

In the [World Cup] semi-final he missed a chance early on and I thought he got tired,” Adams said.

England are 2.70 to beat Spain in Saturday’s UEFA Nations Cup clash, with Kane favourite at 4.00 to get the opening goal.