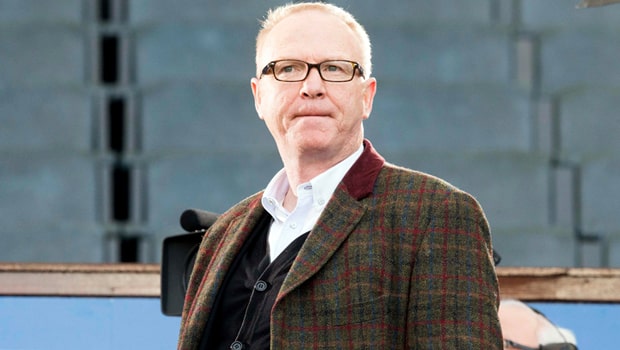 Scott Bain feels Alex McLeish can harness the positive energy of some of his Celtic team-mates as Scotland go in search of two crucial UEFA Nations League wins this week.

The Tartan Army face Albania and Israel, requiring six points to stand a chance of topping their section.

McLeish has come under some fire during the early part of his second stint as Scotland boss but Bain, called into the squad as a late replacement for the injured Craig Gordon, sees positives.

Celtic overcame a talented Leipzig side in the Europa League on Thursday and, despite being held scoreless at Livingston on Sunday, have taken over top spot in the Scottish Premiership after some sparkling domestic displays lately.

James Forrest, Ryan Christie, Callum McGregor and Kieran Tierney have all been impressing in the Hoops and Bain is urging the national team boss to harness their energy.

“You can really see when the Celtic boys play for Scotland there is a real energy and desire,” said Bain.

“You see the workrate and it would be good to see them involved in these internationals.

“The beauty of those who are available is they all want to go. These are guys who since I’ve been here I’ve seen their passion for playing for their country – Tierney, McGregor, Ryan who’s now in the squad, Forrest. They are all players who want to play for Scotland.”

Bain will be understudy for Allan McGregor this week but, as he showed with recent Celtic shutouts against Hearts and Livingston, he is ready to go if called on. “It’s not really the case I need games to get sharp,” he said.

“I train with the best players in the country every single day. I’ve got the best goalkeeping coach in Stevie Woods and I’ve got people like Craig Gordon to work with.

“Mentally and physically I am sharp and I’ve got everything I need to keep me ticking over until I get the call to play.” Scotland are 2.60 to defeat Albania on Saturday.