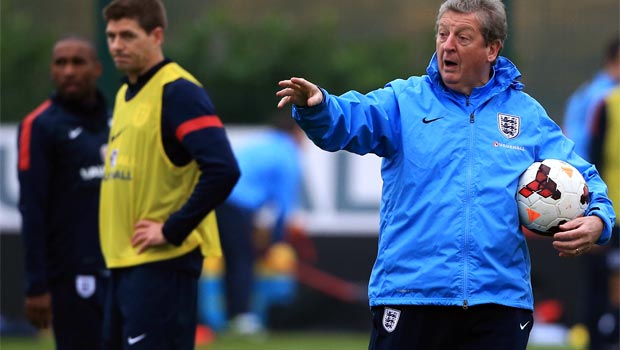 England boss Roy Hodgson admits that he would rather not play a World Cup group match in Manaus but understands the reasons why the city is being used.

When the teams and locations were drawn, Manaus was the one venue that the nations wanted to avoid, due to its searing temperature and humidity levels.

Temperatures can easily reach 30C while the humidity will be around 80 per cent, meaning that the players will need to take on fluid at regular intervals during the match to combat dehydration.

It will be very different to a wet Wednesday in March back in England and players from both England and Italy will need to adapt to the conditions.

Travelling the 1,777 miles to the Amazonian city from their base in Rio will also cause fatigue and Hodgson confessed that everyone he has spoken to on the issue has told him that it will be tough.

“From the coaches I spoke to, we all agree that Manaus is not an ideal place to play football,” he said.

“I’m not even certain that Brazil, Uruguay and Colombia would have been jumping for joy if they were drawn there as it’s a difficult place to play.”

The Three Lions will play Uruguay in Sao Paulo and Costa Rica in Belo Horizonte in much friendlier conditions as they attempt to get out of a tricky group.

And, despite his concerns about the trip to the rain forest, Hodgson recognises the need to stage matches in places that would not seem the obvious choice for a high-profile game.

“I understand the Brazilians want to spread this World Cup around the country and Manaus is a very important town and city in Brazil,” he added.