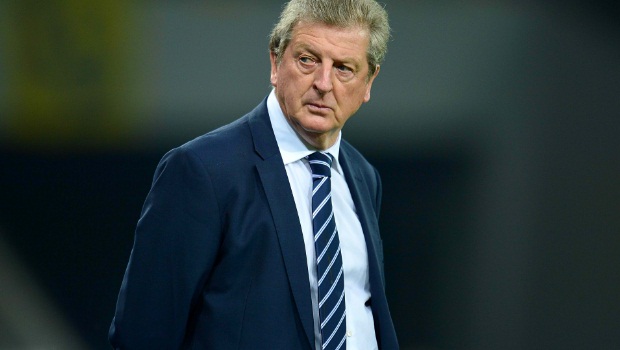 Roy Hodgson says he is confident England will avoid a “doomsday” scenario and book their place at the World Cup finals in Brazil next year.

England’s chances of qualifying are by no means certain and they will need maximum points in the next two games against Poland and Montenegro to make sure they are on the plane next summer.

Both games are at Wembley with Montenegro first up on October 11, before Poland arrive four days later and Hodgson is confident his players will get the job done.

“My life at the moment is on these two games,” said Hodgson.

“As for the doomsday scenarios put before me, I won’t have to confront them because I believe and am confident the team will do it.”

England are the only unbeaten team in Group H and fought out a 1-1 draw with Montenegro earlier in the campaign and Hodgson admits he will be nervous during Tuesday’s clash.

“I am, of course, always nervous – any football coach worthy of the name, who really believes in his work, is nervous when the whistle goes.

“He wants all the things he wants to see come about, he is nervous the referee might make a terrible decision that might affect the team, so you can’t be involved at this level and not be nervous.

“You might try and control it, but anyone who says they are not nervous suggests a laissez faire attitude, and I will not be accused of that.”

Get even more out of 2014 world cup betting here at Dafabet sports and enjoy the most anticipated event in history.