Posted by Robert Morris on September 3, 2014 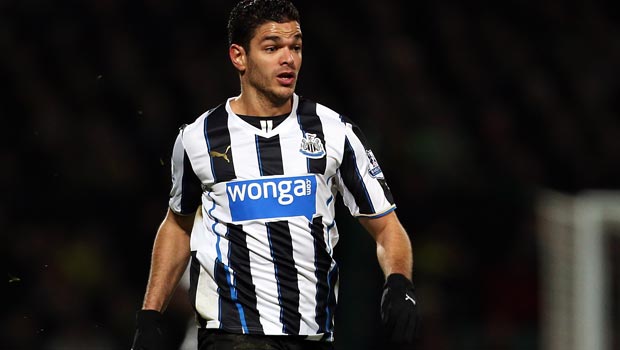 The France international joined the Tigers on a season-long loan on Monday as boss Steve Bruce decided to take a chance on the playmaker.

Ben Arfa was told to train on his own over the summer and had not been involved for the Magpies in the new campaign after a fall out with manager Alan Pardew at St James’ Park.

However, the 27-year-old now has the opportunity to kickstart his career at Hull and is desperate to get back on the pitch.

“Monday was a long day but I am very happy to be here,” Ben Arfa told the Tigers’ website. “I’m very much looking forward to the start of a new challenge. The manager wants me here and that is very important.

“When I woke up on Monday morning, there was nothing on the cards. Then, in the afternoon the call came and everything happened very quickly after that. At 1am everything was complete and I was very happy.

“I’m looking forward to being back on the pitch after two months of only training.”

Hull, last season’s beaten FA Cup finalists, have made a solid start to the new Premier League season, beating QPR on the opening day before a draw against Stoke and then suffering a defeat at Aston Villa last weekend.

They are next in action at home against West Ham (Hull 2.16, West Ham 3.34, draw 3.25) on September 15, following the international break, when Ben Arfa will hope to make his debut.