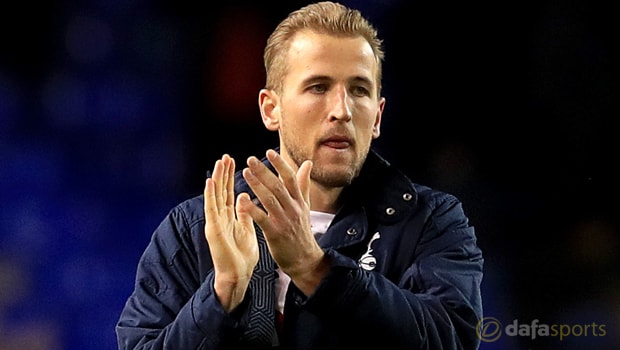 Harry Kane says it is a ‘special feeling’ to know that his long-term future lies with Tottenham Hotspur after he signed a new deal with the club.

Spurs’ talisman inked a contract extension that will keep him at White Hart Lane until 2022, ending speculation over his future in the process.

Kane, the Premier League’s leading marksman last season with 25 goals, is delighted to have announced his extension.

“It’s amazing. Everyone knows how much I love this team and what I feel for this club,” Kane told Tottenham’s official club website.

“To sign another contract is a special feeling. We’ve got a great, young squad and the club is moving in the right direction.”

Pochettino says that securing the future of Kane is an important milestone for Tottenham. “It’s important for us, for the club. It’s great news. We are very happy because he is showing his commitment to the club,” he said.

Spurs have been on a poor run of late, winning just one of their last six Premier League games. They host Swansea on Saturday and Pochettino insists Kane can now fix his focus on scoring goals.

“It’s important for the player to be calm in their mind and focus on playing and improving every day. When they are involved in the negotiations, it can affect the player.

I’m not saying affected Harry, but the deal is done and he can focus on training and improving and scoring goals,” he added.

Kane is 17.00 to be the leading goalscorer in the Premier League this season, while Tottenham are 2.63 to finish in the top four.