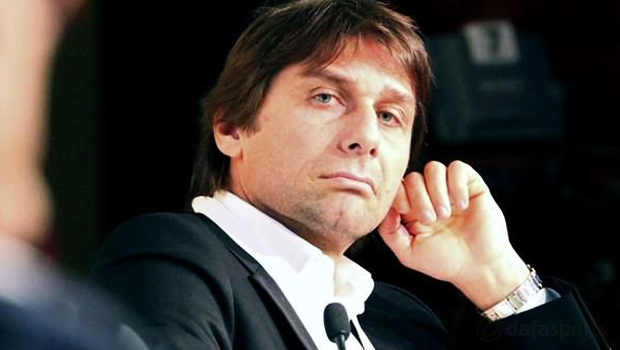 The Dutchman is in his second spell at Stamford Bridge, having also led the club on an interim basis after Luis Felipe Scolari departed in 2009.

However, according to Hiddink, Chelsea is now a different club to the one he led to FA Cup success seven years ago.

The core structure of the team that served so well for so long is all but gone and Hiddink feels successor Conte faces a stiff task in rebuilding that.

Conte met the Chelsea squad this week and will assume control after he leads Italy at the Euro 2016 Finals in France this summer.

Hiddink says the strong culture at Chelsea, led by the likes of Frank Lampard, John Terry, Didier Drogba and Petr Cech will be tough to recreate.

Terry is the sole survivor of that quartet and the club captain is likely to move on this summer.

“When I came here the first time in 2009 the team was firm, regarding the personalities. The players knew the culture of English football and the club such as [Frank] Lampard, [John] Terry. Now it’s a bit different and that won’t be easy.”

Hiddink has avoided defeat in the league since taking over from Jose Mourinho before Christmas and successfully steered Chelsea away from the relegation scrap they were threatening to get involved in.

He says that won’t be good enough for Conte next season however, with the title likely to be back on the agenda.

“When you look at his record he had a good spell at Juventus where he won the title. That’s always good because this club is always keen to play for titles.

“It’s a big job regardless of the circumstances Chelsea have been in this year. He is equipped, able and used to the pressure which is always on at big clubs to win titles,” added Hiddink.

Italy are 17.00 to win Euro 2016 before Conte makes his move to London. The Azzurri are 2.63 to win Group E where they will face Belgium, Sweden and Republic of Ireland.