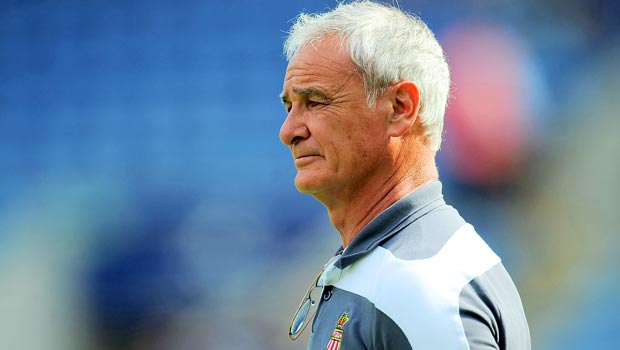 Former Chelsea boss Claudio Ranieri has been appointed as the new coach of the Greece national side.

The Italian tactician has been out of work since he was axed by Monaco in May – despite leading the principality outfit to second in Ligue 1 in their first season back in the top flight – but has now penned a two-year deal with Greece, the Greek Football Federation has announced.

Ranieri will replace Fernando Santos, who was not handed a new contract after the World Cup in Brazil, where he guided them to the last 16.

The 62-year-old Ranieri’s job will be to guide Greece to the European Championships in 2016 and they are currently installed as the 2.00 favourites to win Group F, ahead of Romania, who are priced at 3.60 and Hungary, who are on offer at 5.00.

“Claudio Ranieri signed a two-year contract with the Greek Football Federation and is the new coach of the national team,” read a statement on the federation’s website.

“The Italian coach, with service at many major European clubs, is expected to lead our group to new successes with Euro 2016 on the horizon.”

Ranieri’s first game will be a European Championship qualifier against Romania on September 7, while Northern Ireland, Hungary, Finland and the Faroe Islands make up the group.

As well as Monaco and Chelsea, Ranieri has coached Fiorentina, Valencia, Parma, Juventus, Roma and Inter Milan and has all the credentials to be successful with the Greeks.