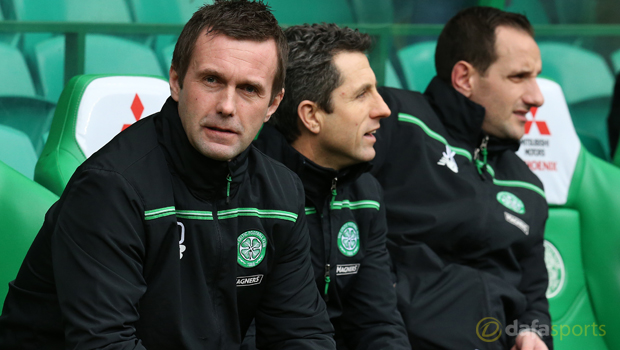 Celtic are on course to win a fifth successive Scottish Premiership crown this season while Rangers have sealed promotion back to the top flight from the Championship, completing their rise from the bottom tier of the Scottish football in the process.

While Ronny Deila’s Hoops are holding the aces, Souness believes that Rangers must turn up at Hampden Park and ask some serious questions of Celtic.

The only meeting between the Glasgow rivals since Rangers were demoted in 2012 came in last season’s League Cup semi-final, a game Celtic comfortably won 2-0.

“The challenge for Rangers is to make a fist of it; to turn up and make a game of it, which they didn’t last year. Anything can happen in a derby, but Celtic must start as the outstanding favourites. I want Rangers to do themselves justice,” Souness told Sky Sports.

Mark Warburton’s Rangers have stormed their way through the Championship this season, losing just three times in 32 games and scoring 83 goals along the way.

The challenge now, says Souness, is to prove they can play well against Scotland’s top team.

On paper Celtic should have too much for the Ibrox outfit but Souness says it is no foregone conclusion that Celtic will progress to next month’s final.

“So you are saying Celtic should win again, but it’s a derby game, it’s a cup game and Rangers have a big chance in this. This is not a foregone conclusion for Celtic and they know that.”