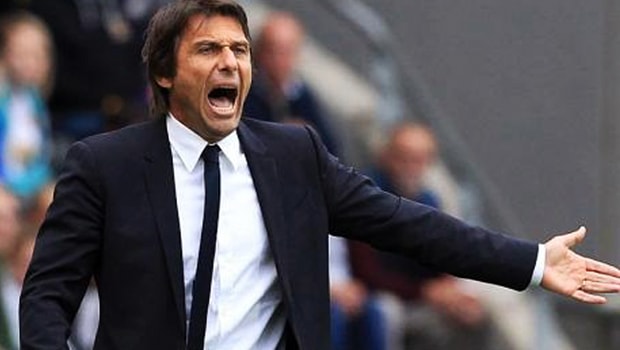 Chelsea legend Gianfranco Zola says it is no surprise that Antonio Conte is succeeding at Stamford Bridge.

The Blues have won their last seven games in the Premier League and sit top of the standings heading into Saturday’s early kick-off against third-placed Manchester City at the Etihad Stadium.

After a decent start, Chelsea’s defensive flaws were soon exposed and Conte wasted little time in introducing his favoured 3-4-3 system.

The change has coincided with their recent run and, with no European football to deal with this term, they are 3.00 to win the title, with City the 2.88 favourites.

Zola and Conte played together for the Italian national team and were both in the Azzurri squad for the 1994 World Cup in the USA.

The former striker, who was named in Chelsea’s Centenary XI in 2005, is not surprised by his compatriot’s success although he has warned he faces a stiff test against City.

“I’m expecting both teams to go and make the game. Both teams will want to enjoy the play. So it will be a good game and I’m looking forward to it.”