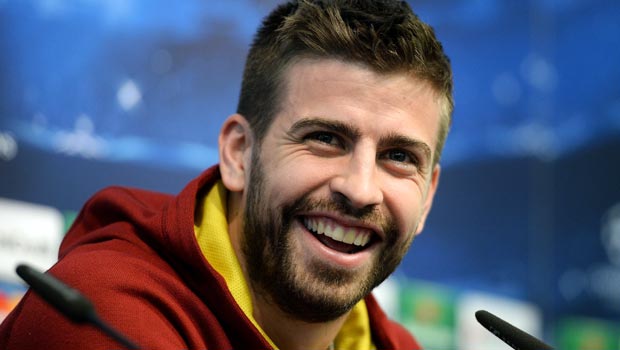 Gerard Pique has hailed the arrival of Luis Enrique as the club’s new manager and believes he can bring the good times back to Barcelona next season.

The Catalan giants had a tough season just gone under Gerardo Martino after failing to win a trophy for the first time in six campaigns.

Barca finished second in La Liga behind Atletico Madrid and were knocked out of the Champions League in the quarter-finals by the capital club, while they finished as runners-up to arch rivals Real Madrid in the Copa del Rey.

To make matters worse, Real went on to clinch the Champions League at the weekend, but Pique insists normal business will be resumed next season under the leadership of Enrique.

Enrique has penned a two-year deal and Pique is looking forward to the new man’s reign.

“I’m very excited,” he said. “During his press conference he showed he has very clear ideas. He knows the place well and I think he will give us a lot. I’m looking forward to starting work under him.

“Barcelona have to be up there in everything, winning tiles and being amongst the elite of European and world football. We have the team, the coach…we have all the ingredients to get back there.”

Pique was speaking after signing a contract extension which will keep him at his home-town club until June 30, 2019.

“Knowing that I could live out my career here is a big boost for me,”
he added.

“I hope we can enjoy as many successes as we have in recent years.”