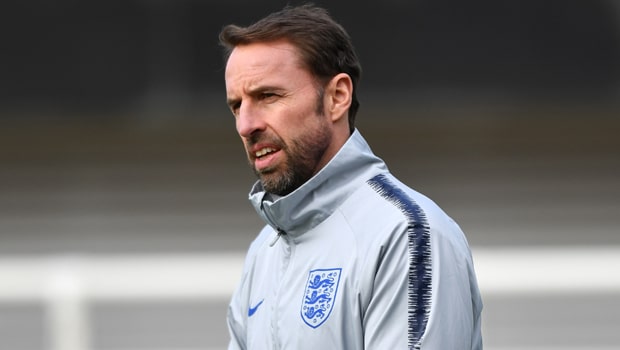 Gareth Southgate doesn’t feel England should alter their playing style despite some costly errors in the UEFA Nations League loss to the Netherlands.

The Three Lions lost a second semi-final in 12 months after extra-time errors from John Stones and Ross Barkley proved fatal against the Dutch. England led through a Marcus Rashford penalty in Guimaraes, only for Mathias de Ligt to head the Dutch on terms in the second half.

After Jesse Lingard’s late strike had been ruled out by VAR, Stones and Barkley were caught in possession deep in their own half during extra-time, ultimately leading to an own-goal from Kyle Walker and the insurance strike from Quincy Promes.

Ronald Koeman’s side move on to face hosts Portugal in the final, while England face Switzerland in a playoff. For Southgate, it was down to execution and not a problem with the chose style of play. “I’m asking them to play a tough game at the back – if we didn’t play that way we wouldn’t be here,” he said.

“We didn’t lose because of how we wanted to play; we lost because of poor execution and fatigue. “It wasn’t just the two goals, we made errors and gave opportunities which should have been punished before that.”

His side will continue to play possession-based football, including in their own half, says the England manager. “[We must] play out better, the last one there’s an element of fatigue and when you are fatigued errors happen,” Southgate added.

“We were not quite as sharp on some of the decision-making but I think it’s a really important game for us to reflect on, and the next few days will be painful having got to this stage.”