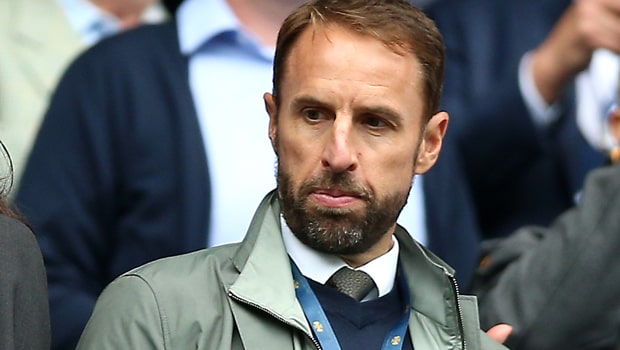 Head coach Gareth Southgate says he is looking forward to leading England for the foreseeable future after signing a new contract that takes him through to the 2022 World Cup in Qatar.

Southgate was named England boss in November 2016 after a short spell in caretaker charge following the sacking of Sam Allardyce and the ex-Middlesbrough and Aston Villa defender guided the national team to the 2018 World Cup in Russia.

The Three Lions reached the semi-finals – matching the performance of Bobby Robson’s men from Italia 90 – and he has now been handed an extension until 2022 a reward for his strong start at the helm.

“I am delighted to have the opportunity to lead the national team through the next two major tournaments.

The job remains an incredible privilege and a true honour,” Southgate said.

“Experiencing at first-hand how the nation united behind the team this summer was something special and it will be great to see how far this young squad can go in the years to come.”

England face a UEFA Nations League double header this month, with a clash against Croatia on October 12 followed by a trip to Spain three days later, and Southgate revealed his squad for those matches.

Leicester City midfielder James Maddison, Chelsea’s Mason Mount – who is on loan at Derby County – and Borussia Dortmund’s Jadon Sancho receive their first-ever call-ups to the senior side.

Chelsea midfielder Ross Barkley returns to the fold after a two-year absence whilst Watford’s Nathaniel Chalobah and Tottenham’s Harry Winks are recalled following their respective recoveries from long-term injuries.

England are 2.80 to beat Croatia on October 12, a draw is priced at 3.10 whilst World Cup finalists Croatia are 2.60 favourites.