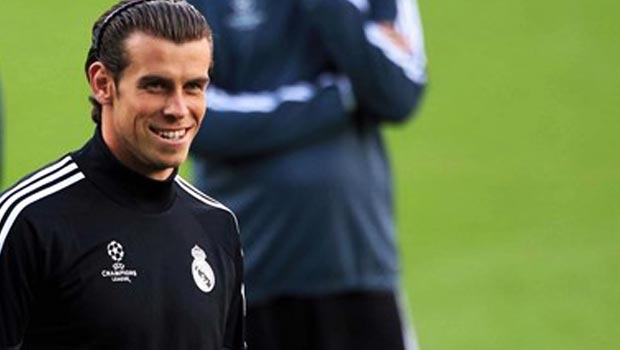 Liverpool boss Brendan Rodgers says the absence of Gareth Bale this evening does not hand the Reds any kind of advantage against Real Madrid.

The world’s most expensive footballer has been ruled out of the Champions League clash with a muscle injury, leading to suggestions Liverpool’s chances of causing an upset have been increased.

However, Rodgers does not see it like that and believes whoever comes into Carlo Ancelotti’s side will pose a threat, while in-form Cristiano Ronaldo is still a huge concern.

Isco is likely to get the nod and Rodgers is not reading too much into the fact that Bale is not playing.

“Gareth Bale is a world-class player with fantastic speed and fantastic talent, but with the squad Real Madrid have they can bring in players like Isco so I don’t think really it’s an advantage if he doesn’t play,” he said.

“It’s still going to be a very difficult game for us, they have a squad full of top-class players.

“Of course there is a special talent in Cristiano Ronaldo, arguably the best player in the world at the moment, and his evolution from being a soloist who scores goals to a goalscorer is there to see and his record is incredible.

“But we have to make a plan for our team first to ensure we cause Real Madrid problems and then prepare yourself for the quality players they have, but that will be as a team.”

The current European champions are 1.74 favourites to win at Anfield while the Reds are priced at 4.53. The draw is 3.93.