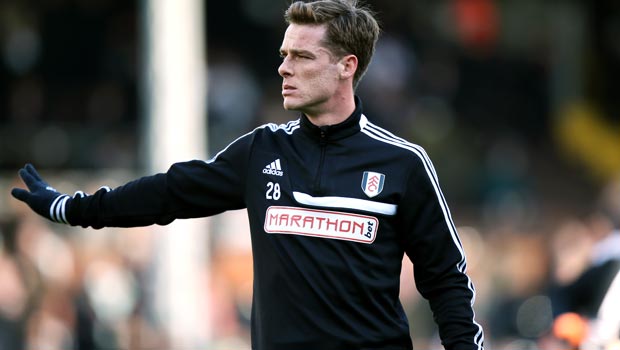 Scott Parker feels Fulham must beat Cardiff on Saturday if they are to avoid the drop with games running out in the Premier League this season.

The Cottagers are currently rock bottom of the top-flight table but still only four points from safety and, while every game is important, those against teams in or around the relegation zone are even more vital.

Therefore it does not get any bigger than the clash with the team directly above them in the table, as the Welsh outfit, who are priced at 2.28 to claim the points, sit just one point better off after a season of turmoil at Cardiff City Stadium.

Following the trip to Wales, the west London club face Newcastle United, Manchester City and Everton and, with that in mind, Parker acknowledges the significance of this weekend’s encounter.

“It’s probably the biggest game of the season for us,” the midfielder told the club’s official website. “We must get three points – it’s massive.”

Fulham, who are on offer at 3.30 to beat Cardiff, are currently regrouping under new boss Felix Magath after the shock sacking of Rene Meulensteen and coaches Ray Wilkins and Alan Curbishley.

They have not won a Premier League game since beating West Ham United 2-1 on New Year’s Day and Parker admits he would take any win in Cardiff, regardless of the performance.

“You get to this points in the season and you get two teams at the bottom fighting for their lives,” he added. “I don’t think you’re going to get a classic game.”