Ferguson to retire after the current season 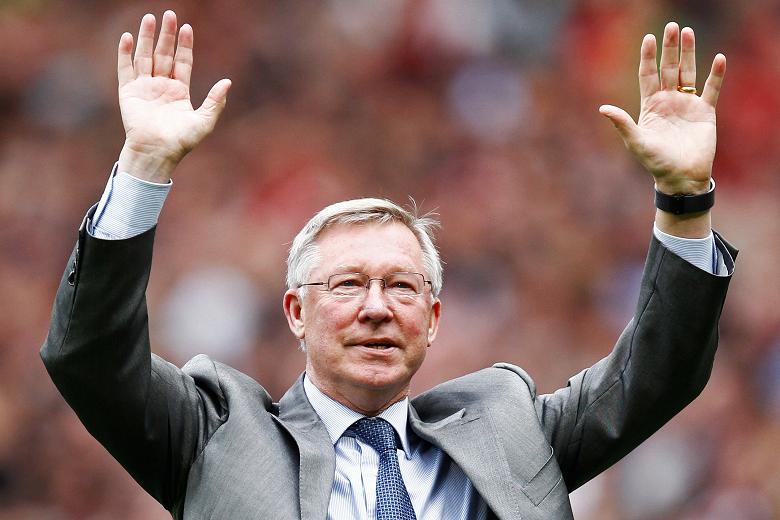 Sir Alex Ferguson will retire after the season to bring 27-years career at Manchester United to end.

Speculations have started as early as Tuesday that the Scottish national would finally end his career after talks of undergoing hip replacement surgery. The procedure, to be done in July, would most likely result in him missing the start of next year’s campaign.

United have now revealed that Ferguson will be a member of the club’s board when the current campaign comes to an end.

“It was important to me to leave an organisation in the strongest possible shape and I believe I have done so. The quality of this league winning squad, and the balance of ages within it, bodes well for continued success at the highest level whilst the structure of the youth set-up will ensure that the long-term future of the club remains a bright one.

“I must pay tribute to my family, their love and support has been essential. My wife Cathy has been the key figure throughout my career,providing a bedrock of both stability and encouragement. Words are not enough to express what this has meant to me.

“As for my players and staff, past and present, I would like to thank them all for a staggering level of professional conduct and dedication that has helped to deliver so many memorable triumphs. Without their contribution the history of this great club would not be as rich.”

Since his arrival from Aberdeen in 1986, Ferguson has had unprecedented success at Manchester – becoming the club’s most successful manager of all time.

It took him four years to bring in his first trophy, the 1989-90 FA Cup, and has now amassed a total of five FA’s, 13 Premier League titles, four League Cups and two UEFA Champions League trophies.

He brought the Red Devils to their 20th league title this year, giving them two trophies ahead of rivals Liverpool.

His final game will be against West Bromwich Albion on May 19.