Posted by Olumide Akinnifesi on October 3, 2019 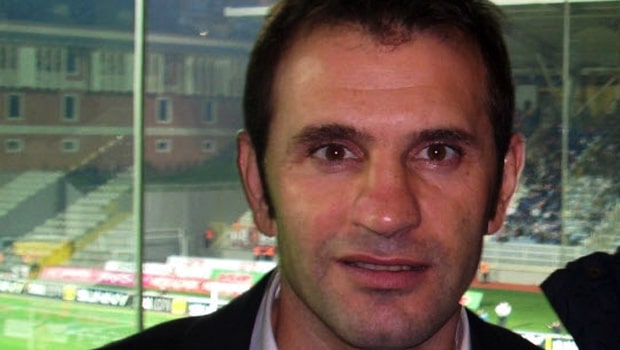 We take a look at the match preview for today in Matchday 2 of the Europa League between Istanbul Basaksehir and German side Borussia Monchengladbach in Group J.
The two sides both suffered a 4-0 demolition to Roma and Wolfsberger in their opening nights respectively. The million-dollar question is, can either of them bounce back with a win from this tie?

Borussia Monchengladbach is facing a crisis as they need the win at all cost to salvage their chances of progressing to the next stage. Though, they look set to get back on course with the previous success in their domestic league which has placed them level on points with Leipzig, and one point adrift of Bayern Munich. It is up to them to take that form back to Europe.

Basaksehir meanwhile, have a terrible European record which has seen them win only two of their last 15 Europa League matches. At home, a single win over Sporting Braga in 2017 remains their only successful record here in this competition. They have been struggling to replicate the form they have shown in the last campaign in their domestic league, and as of now, they are currently placed eighth in their league table and conceded a total of eight goals from their six fixtures so far.

Moreover, Istanbul Basaksehir has not been in the same form as they were last season, and they are going through a period of off-form. With this, Monchengladbach will try to avoid a loss at all cost. The hosts will try as much as possible to make sure they get back on track.

Both clubs faced each other once in a friendly in Kufstein July 2019, with Monchengladbach winning 5-1.

Istanbul Basaksehir is backed at 3.10 to win, while Borussia Monchengladbach is priced at 2.24.