Posted by OLADIPUPO MOJEED on September 20, 2019 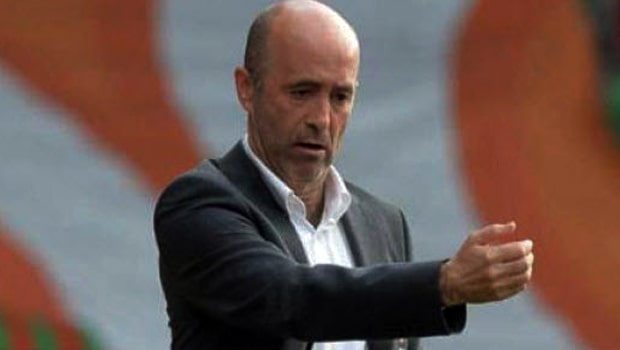 Guimarães could not get a draw they so craved after maintaining possession than their host, who put the game to bed in the dying minute when Paul-José M’Poku’s right footed shot from the centre of the box to the bottom right corner beat Miguel Silva for the second time.

The second game came immediately. Davidson couldn’t convert his chance, right footing his shot from outside the box off target after an assist from Valerii Bondarenko.
Liege opened the goals account in the game courtesy of Florent Hanin’s own goal in the 66th minute.

The Portuguese side will also rue their misses when Bruno Duarte missed a goal through a header from the centre of the box which was close from Assisted by Pepe’s cross.

Pepe continues to be a thorn in the flesh of Liege after laying off another cross for Edmond Tapsoba in the centre of the box by Vanja Milinković-Savić.

In the other game at Philips Stadion, Sporting Lisbon suffered a 3-2 loss to PSV thrilling affair.

Donyell Malen continued his rich form for the Dutch giant by opening his Europa League account in the 19th minute. He scored a right-footed shot from outside the box to the bottom right corner after getting an assist from Mohamed Ihattaren following a fast break.

The host increased their lead in the 25th minute when Sebastián Coates scored an own goal.

Bruno Fernandes reduced the deficit for Sporting after scoring from the penalty spot with a right-footed shot to the top left corner. That came after Jorrit Hendrix fouled Yannick Bolasie in the penalty area.

The host regained their two-goal advantage three minutes into the second half via Timo Baumgart’s right-footed effort from the centre of the box to the bottom left corner after an assist from Mohamed Ihattaren via a cross following a corner.

Lobo Peixoto Mineiro Mendes halved the deficit eight minutes to the end of the game after right footing a shot from outside the box to the bottom left corner via a pass from Bolasie.

The Lisbon based team could not get the point they wanted after several attempts at getting a point on the road.