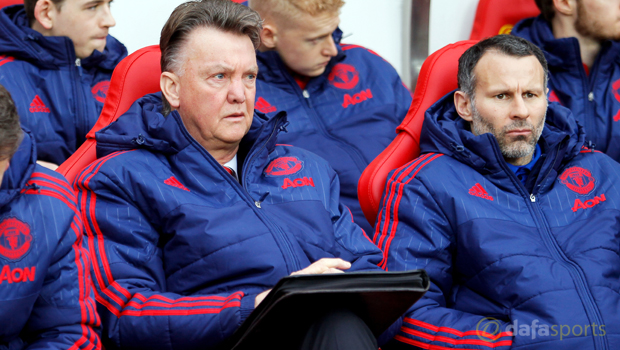 Manchester United will have to be prepared to fight to win the Europa League, according to boss Louis van Gaal.

The Red Devils were defeated by relegation threatened Sunderland on Saturday and, according to the Dutchman, their best hope of qualifying for next season’s Champions League could now be via the Europa League.

Defeat at the Stadium of Light meant Man United remained six points adrift of the top four places, with all four teams above them having played a game less.

Van Gaal has admitted that Champions League football next season is the “bare minimum” requirement at Old Trafford and while he says the Europa League may now be the most realistic way of getting there, even that will be tough admits the United boss.

“The way with the Europa League is easier, I think, but also not so easy because there also you have a fantastic European level in that cup, so you have to fight for it.”

Man United will start their Europa League campaign this week with the first leg of their last-32 tie against Danish outfit FC Midtjylland and van Gaal hinted it is not as simple as just saying they want to win the competition.

Asked in his press conference if the Champions League was a bare minimum requirement, the United boss made no bones about the fact.

“Yes – but that’s also our aim, so you cannot close your eyes from that.

“Today it was very disappointing because we needed to win this game because of the big gap between the top four. We want to be there and now it will be very difficult,” he said.

Manchester United are 1.67 to defeat FC Midtjylland on Thursday while they are 10.00 to win the Europa League this season.