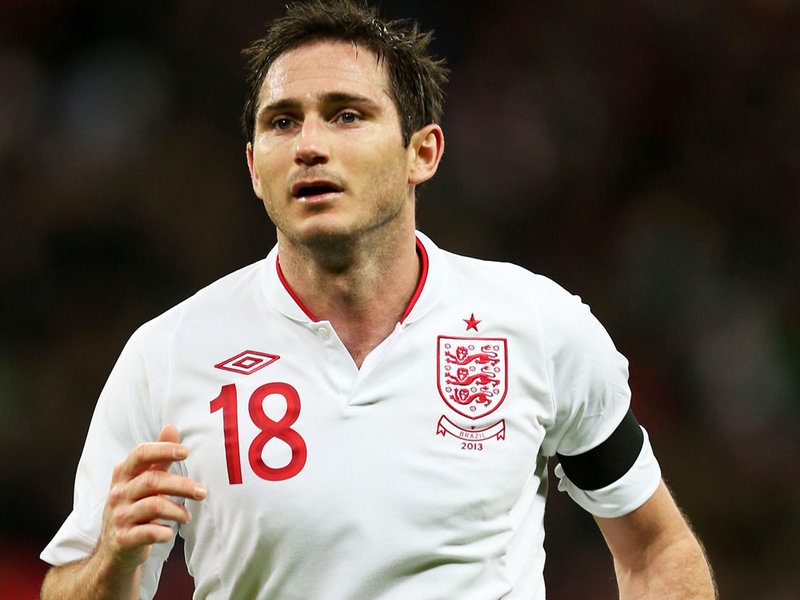 Chelsea midfielder Frank Lampard admitted he’s not been at his best when representing his country in major tournaments.

At 35-years-old, he has won all the major honours at club level, recently winning the UEFA Europa League at Amsterdam, but has not been as successful when with the Three Lions.

Lampard expressed his disappointment on himself, saying that he is below his usual standard at FIFA World Cups and UEFA European Championships.

“It certainly isn’t for the want of trying. But when you look at the end and you go ‘yes, I’ve ticked all those boxes’, the international one, none of us have ticked.”

He hopes to remain with the national team when they go to Brazil for the 2014 FIFA World Cup, and insists that speculations that he and Steven Gerrard cannot play together is entirely flawed.

“There was a lot of talk about Stevie coming to Chelsea years ago and I can’t see that we wouldn’t have been able to play together if we’d have been playing regularly.