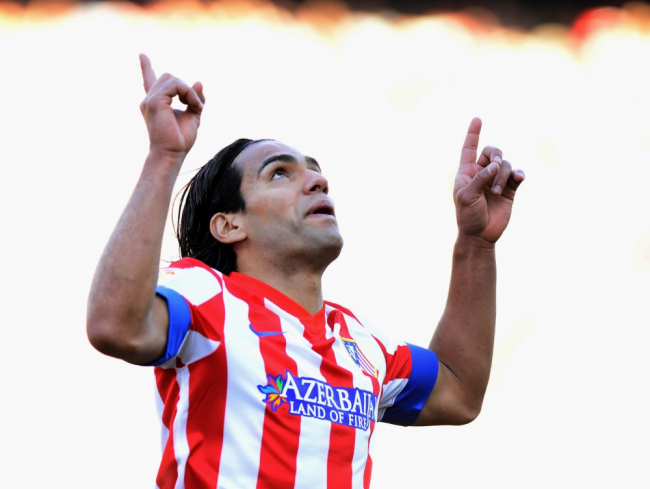 Atletico Madrid is ready to move on without Radamel Falcao.

As far as Atletico Madrid are concerned, if Radamel Falcao wants to leave, he may.

The Colombian has been prolific in front of goal, scoring 31 times in 37 appearances. This has resulted in many top teams in Europe wanting him on their lineups.

However, they are ready to let their star go, with general manager Miguel Angel Gil Marin giving him his blessings.

“Before the start of the season, we spoke with Falcao and we promised him if he keeps the same performance and he helps us qualify for the UEFA Champions League next season, Atletico will help you,” he said.

“Every decision he makes, Atletico will be with him.”

Many teams are linked with the striker, with Chelsea being one of the top suitors. Manchester United and Manchester City are also interested in signing Falcao, while French champions Paris Saint-Germain are also trying to make a move to sign the 27-year-old.