Johan Mjallby: Celtic can go all the way 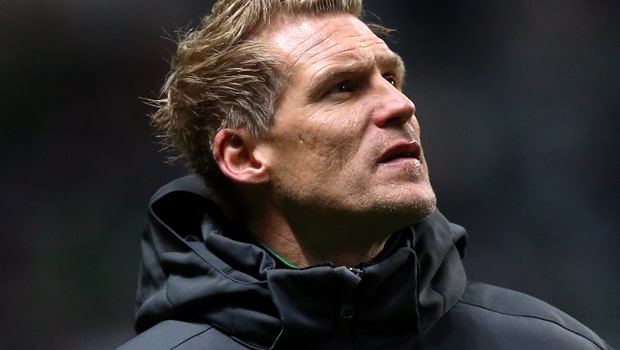 Celtic icon Johan Mjallby has claimed that the Hoops are good enough to go all the way in the Europa League this season.

Brendan Rodgers’ men, 67.00 to win the competition, dropped down into the Europa League after failing to qualify for the Champions League last month.

AEK Athens proved too much for them in qualifying before Celtic were drawn in Europa League Group B alongside Red Bull Salzburg, RB Leipzig and Rosenborg, after taking care of Suduva in the play-offs.

They will take on Rosenborg on Thursday September 20 and they are 1.50 to secure the three points. Rosenborg are 6.00 to win but Mjallby is adamant his former side can go all the way this season.

He was part of the team that reached the 2003 UEFA Cup final and the Swede insists there is plenty of quality within the squad.

Mjallby told the Scottish Sun: “Why not? Definitely.

“This team has been absolutely fantastic for two years, winning two Trebles. They have a lot of talent in the squad, good, good players.

We’ll have to wait and see how they do obviously in the group stage first – and it’s quite a tough group.

“But I think they’ve got every chance because they will improve in every game. They will get stronger and stronger. The cobwebs are off.

Naturally, I was disappointed to see their Champions League defeat. It’s a competition that’s always going to be important for this club.

“It was obviously quite hard for them to go out against AEK Athens. I think they’ve already shown they’ve shaken off the disappointment. They had a cracking win at the weekend over Rangers.”