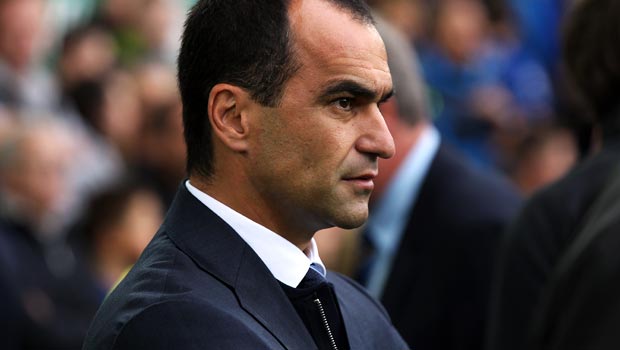 Everton boss Roberto Martinez says his side have been placed in a “really challenging” group for the Europa League but believes the fixtures have fallen nicely for the Toffees.

The Merseyside outfit were handed one of the toughest draws for the first round of this season’s competition, being drawn in Group H alongside Wolfsburg, Lille and FC Krasnodar.

Lille finished third behind the big two in France, Monaco and Paris Saint-Germain, last year, while Wolfsburg ended the season strongly to secure fifth spot in the Bundesliga.

Meanwhile, a clash with Russian team FC Krasnodar will see Everton make one of the longest journeys possible in the group stages for the away clash.

Despite a daunting set of fixtures, Martinez says it could prove vital that Everton have home advantage in their first game against Wolfsburg and the last match with Krasnodar in their bid to reach the knockout stages.

He told the club’s website: “The last game is at home and I’m really, really pleased with that.

“Starting and finishing at home, I think we can use our crowd and Goodison to good effect and to our advantage, because it’s a really challenging and testing group.

“Then, Krasnodar have been the surprising team, if you like, beating Real Sociedad over two legs.

“So, we’ll be heavily challenged but we’re excited and looking forward to it starting.”

Meanwhile, Tottenham have been drawn in Group C alongside Besiktas, Partizan Belgrade and Asteras, while Celtic will play Salzburg, Dinamo Zagreb and FC Astra in the first round.