No fear for Oriol Romeu 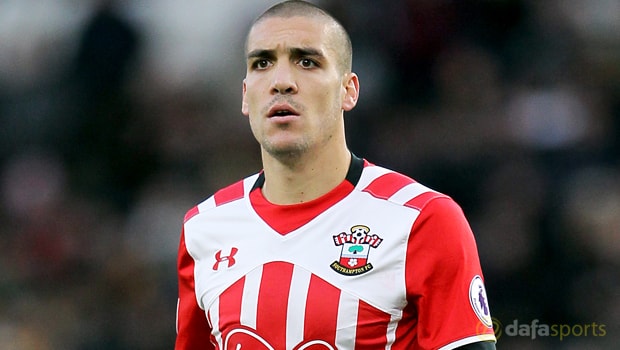 Oriol Romeu believes Southampton have no reason to fear anyone in the Europa League.

The Saints, who are 21.00 to win the competition, currently sit second in Group K and will overtake leaders Sparta Prague if they win Thursday’s pivotal clash in the Czech capital.

Having won 3-0 when the pair clashed back in September, Claude Puel’s men will be confident of gaining a result at the Generali Arena.

Southampton are the 2.10 favourites to win on Thursday, with the draw at 3.25 and David Holoubek’s men on offer at 3.40.

Following their 2-1 win over Inter Milan last time out in this competition and with a home tie against Hapoel Be’er Sheva to come, the Hampshire outfit look in good shape to progress to the last 32.

Although they sit 11th in the Premier League standings, Puel’s side have earned praise for their performances in Europe so far this term and have not been overawed by any of their opponents.

Romeu has established himself as a vital member of the side in recent months and will again be looking to make an impact against Prague.

The Spaniard says the Saints are full of confidence and sees no reason why they cannot go all the way in this season’s Europa League.

“We don’t put a limit on it. It’s a new competition for the club and we will give everything,” he told the club’s official website.

“We don’t think it’s a small competition. We want to make history for the club and hopefully we can achieve something huge.

“Every European match, we’ve had an amazing support from the fans and we felt this happiness that they have for us to play in this competition.”