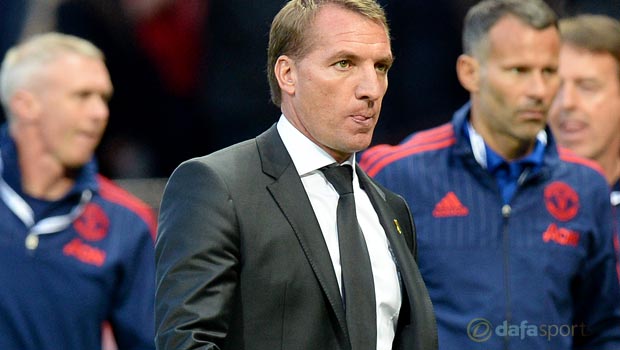 Liverpool manager Brendan Rodgers is calling on the players selected to face Bordeaux in the Europa League opener to do enough to remain in the team.

Rodgers will make a number of changes to his line-up after the likes of Christian Benteke, Martin Skrtel, Dejan Lovren, Nathaniel Clyne, Lucas Leiva and James Milner were omitted from the squad to face the French side.

The Anfield boss says his approach to the Europa League will be similar to his first season in Europe with Liverpool, when his team topped their group, and he says those that come in and do well have a chance of staying in the side to face Norwich at Anfield on Sunday.

“My approach is what I did in this competition when I first came in: we played players who were needing games and it gives me a chance to look at some younger players and back then we finished top of the group,” said Rodgers.

“We will pick a team to win the game. Some players who I left behind will play (against Norwich on Sunday) but there will be players who play (in Bordeaux) who will play at the weekend and that opportunity is there.”

Liverpool are hoping to avoid a third straight defeat when they face the Ligue 1 side, having lost to West Ham and Manchester United in the Premier League either side of the international break.

Rodgers says those defeats have hurt, particularly the manner his team has played, but he denies he is now under more pressure.

“Nothing has changed in that way. I just need to concentrate on getting the team right. Pressure is something which is part and parcel of being manager of this club,” he said.