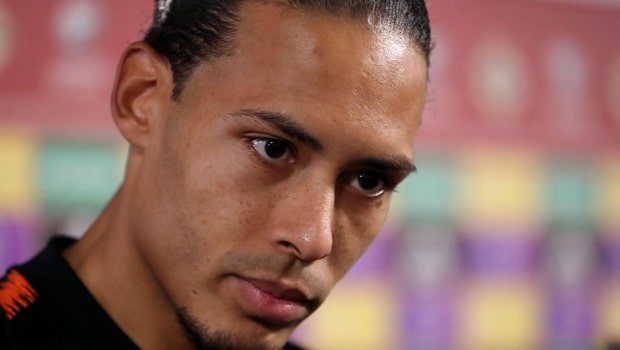 Liverpool center-back and Dutch defender Virgil Van Dijk has revealed that he won’t be participating in this summer’s Euros championship due to the injury problem that ruled him out of the 2020/2021 season.

The 29-year-old damaged his anterior cruciate ligament (ACL) in October 2020 in a 2-2 draw in the Merseyside derby and he had to undergo surgery on his knee which kept him out of the rest of the season.

The former Celtic defender revealed that, while sitting out of the tournament that runs from 11 June to 11 July was tough, it was the best for his physical fitness.

“I feel physically it is the right decision that I’ve decided not to go to the Euros and to go into my last phase of rehab in the off-season, It’s tough, but I’m at peace with it,” said Van Dijk.

Liverpool has had to deal with the absence of Van Dijk and his fellow defenders Joel Matip and Joe Gomez who were also out for on long term.

While the Netherland international eyes missing the Euros, Liverpool manager Jurgen Klopp has called for patience for the defender stating that the Euros has come in a wrong period for his skipper.

The Reds without their skipper struggled through the season, going trophyless and struggling to secure a place for next season’s UEFA Champions League.

Liverpool sits in the sixth position with 57 points from 34 matches played this season, seven points away from the last UEFA Champions League spot where Chelsea occupies.

Meanwhile, the Euros will run from June 11 to July and the Netherlands are in group C with Austria, North Macedonia, and Ukraine.

The Oranjes will play their three group stage games against Austria, North Macedonia, and Ukraine at the Johan Cryuff Arena.