Lingard, Watkins left out of England’s Euro Squad, while Bellingham makes the cut 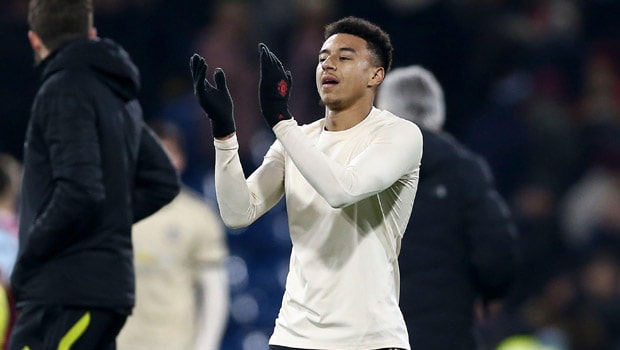 Jesse Lingard was impressive for West Ham United, on loan, in the second stanza of the 2020/2021 Premier League season scoring nine goals in 16 Premier League appearances for the Hammers.

The England manager also left five other players from the initial 32-man preliminary list for the tournament. They include Mason Greenwood, who withdrew from the team because of injury, while Aaron Ramsdale, Ben White, Ben Godfrey, and James Ward-Prowse were left out.

England will face Croatia, Scotland, and the Czech republic in that order at the Wembley Stadium in the group stage of the competition.

However, there would be friendlies against Austria and Romania on Wednesday and Sunday.