Italy has injury concerns ahead of last 16 match against Austria 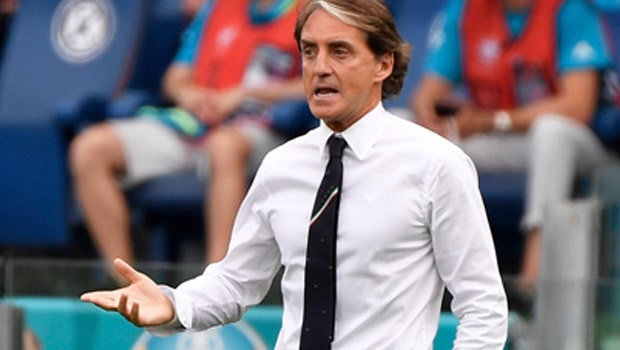 It is no longer news that Italy will be playing Austria in the last 16 of the European Championship on Saturday, however there are injury concerns for the Italians ahead of the match

Italy had finished as winners of Group A of the tournament after defeating Turkey and Switzerland 3-0 and Wales 1-0 in their final match.

They will now face Austria that will give them another test in the tournament; they are yet to concede a single goal so far.

Then 2016 World Cup winners are likely to play the game without their skipper, Giorgio Chiellini, and  Alessandro Florenzi. The duo are in doubt for the round of 16 clash.

Although the duo was not present in the team during their last group game, the Azurris could hold Wales and get the job done with a hundred percent record.

Ahead of the meeting with Franco Foda’s side, the Azurri has resumed training in Coverciano.

Chiellini is battling a thigh injury sustained against Switzerland last week. Sky Sport Italia reported that this leaves Roberto Mancini unsure if the 36-year-old will recover in time for the game. It was gathered that it was the reason why the manager rested Francesco Acerbi against Wales on Sunday.

Meanwhile, Giovanni Di Lorenzo, who didn’t play the last group stage match, is also a doubt. With this, Italy could resort to a three-man backline formation after their two right-backs are in doubt. The Napoli full-back had replaced Florenzi in the debut game against Turkey.

Florenzi, on his part, is battling a calf injury, which was checked on Tuesday morning. Since his physical condition is improving, he may not recover in time to face Austria.

A lot may still change with few days to the match, and Mancini might have his important players back.