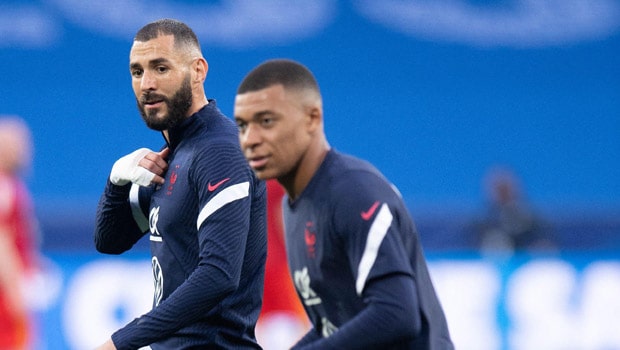 World Champions France got their Euro 2020 campaign to a winning start with a 1-0 victory over 2014 World Cup winners Germany at the Allianz Arena in Munich.

The match which was the second in Group F after Portugal’s late goal rush gave them a 3-0 win over Hungary at the Budapest Arena earlier in the day.

France hosted the last Euros in 2016 and finished second behind Portugal before winning the FIFA World Cup in 2018.

The game as a whole saw France dominating with two goals from Kylian Mbappe and Karim Benzema chalked off for offside while Andrian Rabiot hit outside of the post early in the second half.

However, the goal came in the 20th minute of the first half when Matt Hummels’ put the ball behind Manuel Neuer in goal.

Despite having UEFA Champions League winner with Chelsea, Kai Havertz, the Germans failed to trouble the French backline.

Meanwhile, Cristiano Ronaldo became the record goalscorer at the UEFA Euros championship after scoring a brace in Portugal’s 3-0 win over Hungary in Budapest.

The result, however, didn’t tell the true story as the Hungarians, backed by a packed capacity crowd, put up a resilient display that saw them score first only to be chalked off for offside.

The venue is the only stadium where a capacity crowd is allowed and the Hungarians basked in the support of their compatriots.

Nevertheless, Portugal took the lead through a deflected strike from Raphael Guerreiro in the 84th minute before Ronaldo scored his first of the game from the penalty spot two minutes later.

He then added another in stoppage time after rounding the goalkeeper in a game that makes him the first player to play in 5 different Men’s Euros Championships.