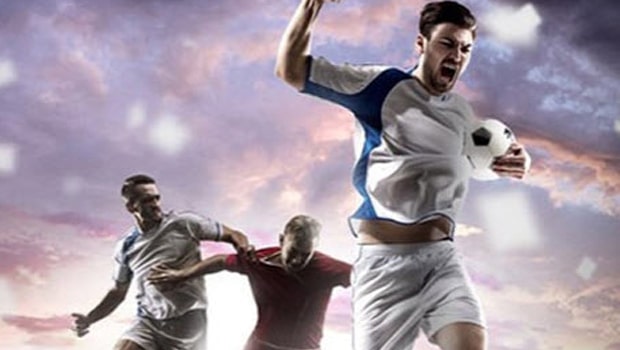 In the second semi-final of Euro 2020, England will face Denmark at Wembley Stadium, London in front of a 60,000 crowd. England’s head coach Gareth Southgate had stated that the team is prepared to break their semifinal jinx whereas Denmark’s defender Andreas Christensen had revealed that they will have their plans ready to keep England skipper Harry Kane at bay.

Interestingly, England have won a solitary match against Denmark in their last six competitive meetings with the Danish team winning two and drawing three. England had topped their group and then went on to defeat arch-rivals Germany by 2-0 in the Round of 16.

Subsequently, they thrashed Ukraine by 4-0 in the quarters and will now have a chance to book their place in a major final after 1966. On the other hand, Denmark lost their opening two matches but their comeback has been inspirational. The Danish team made it to the Euro semi final after a gap of 29 runs, as they had won the 1992 edition in an inspiring fashion.

Prediction: England will enter the contest as favorites in front of their home crowd but Denmark can cause an upset. We predict that England will win by 2-0.