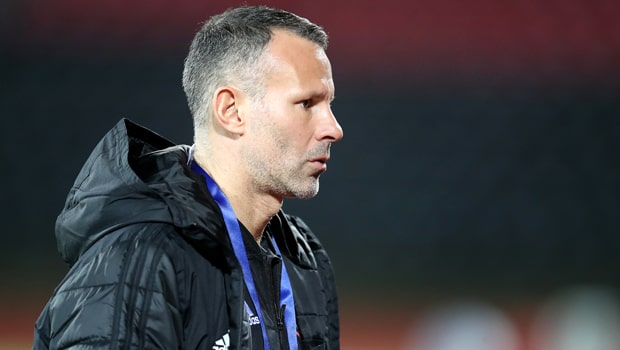 Ryan Giggs says it is vital Wales make a fast start to their Euro 2020 qualifying campaign on Sunday against Slovakia.

Having started their campaign with a home game against Hungary on Thursday evening – which they won 2-0 – the Slovaks will be at the Cardiff City Stadium on Sunday afternoon for their second Group E encounter.

Wales meanwhile have been resting since they overcame Trinidad & Tobago in a friendly on Wednesday in Wrexham.

Giggs opted not to use the likes of Gareth Bale in that game, and he says Wales have got to make that approach, and the extra preparation time, pay off come Sunday.

“We have the advantage in this first game. Slovakia [played] Thursday then Sunday, it’s a two-and-a-half-day turnaround,” said the Welsh boss.

“I wanted to make sure that we made that advantage count this week, both physically and mentally.”

Leaving Bale out in the midweek friendly may have disappointed some fans, but Giggs insists it was simply a decision he had to take with Slovakia already in his mind.

“Gareth got his first 90 minutes in three months and took part in a little bit of training on Monday,” Giggs added.

“He trained [Wednesday] morning really well, but it was just too much of a risk with Sunday in mind. That was the case with a few of the players.

“Of course it’s disappointing for the fans. They want to see the likes of Gareth, but it’s my job to make sure we are ready for Sunday.”