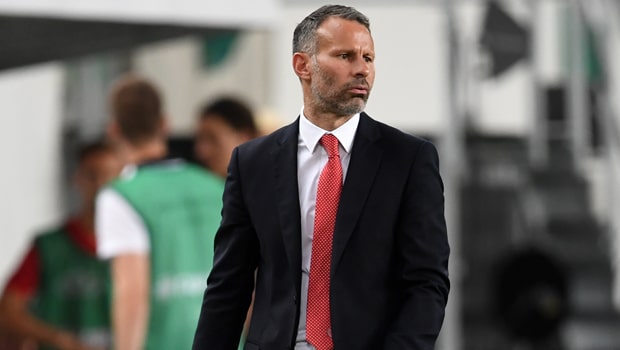 Wales boss Ryan Giggs says they must “start winning games” after falling off the pace in qualifying for the 2020 European Championship.

The Welsh went down 1-0 to Hungary in Budapest on Tuesday night and now sit fourth in Group E behind the Hungarians, Slovakia and Croatia, with Azerbaijan bottom of the pile.

Giggs men lost to the Croatians last weekend, prompting five changes although they did not have the desired effect, with Vidi midfielder Mate Patkai’s 80th-minute effort enough to move Hungary on to nine point from four games.

Wales had their chances but talisman Gareth Bale spurned a great opportunity to break the deadlock in the first half, leading to calls from Giggs for his side to be more clinical.

He told the FAW’s website: “I’m disappointed. You can’t fault the effort of the lads in both games. They’ve worked tremendously hard but in the two games we’ve had too many missed chances. When you get chances at this level you have to take them.

“I don’t know whether it’s concentration or whether it’s quality. We didn’t start well. Second half we were much better. We looked dangerous, especially on counter. They were only dangerous on set pieces and we gave too much away in the first half.

Wales’ next qualifier is against Azerbaijan in Cardiff on September 6. World champions France are the 4.33 favourites to win Euro 2020 ahead of 5.50 England, with Wales available at 81.00 along with Denmark.