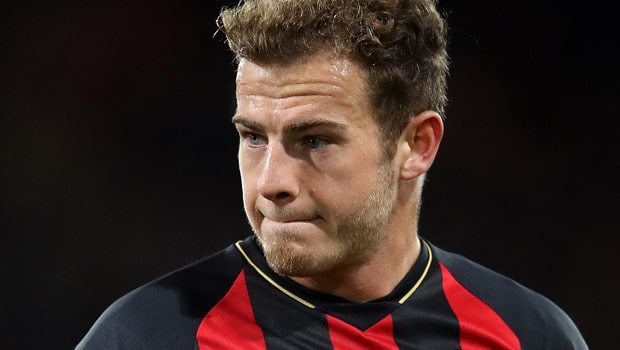 Bournemouth winger Ryan Fraser believes Alex McLeish is the right man to lead Scotland and insists the squad are firmly behind him.

McLeish returned for his second stint in charge of the national side in February 2018 but he has overseen a mixed bag of results.

He guided the Scots to the top of their Nations League group last year, claiming nine points from clashes with Israel and Albania, but performances outside of that competition have been poor.

A defeat to Kazakhstan in their Euro 2020 qualifier last week piled pressure on the 60-year-old, while a 2-0 win over San Marino – 211th in the FIFA rankings – on Sunday failed to win over many of his doubters.

Despite their recent issues, Fraser believes McLeish is the right man for the job and pointed to the fact he got a tune out of the squad during the inaugural Nations League campaign.

Fraser said: “He has got us through the Nations League to the play-offs.

“I don’t think we were the best on Thursday night, but I don’t think you can just blame the manager. Watching it, I think that we as players didn’t step up to the plate.

“As far as I could see, we did everything the best we could. The gaffer sorted out a good plane, everything. We just didn’t perform in the end. But we are all together with the manager and we go forward together.”

Scotland’s next international engagement comes on June 8 with a Euro 2020 qualifier at home to Cyprus, before travelling across to Belgium on June 11. Fraser admits it will be tough for Scotland to claim a top-two finish in Group I but feels they can boost their chances by performing in that double-header.

He added: “We’re not out of it. If we can win against Cyprus (in their next Group I match at Hampden in June) and get something against Belgium you never know. Our next couple of games are going to be massive.