Italy look to preserve 100% record away to Bosnia

Posted by Ayotunde Omolayole on November 15, 2019 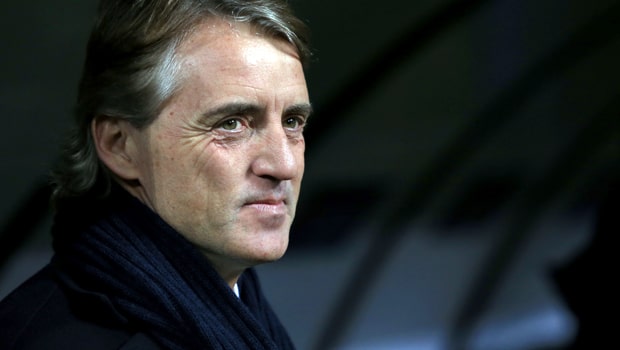 Italy, who booked their qualification for next year’s Euros during the last match days in October, will be looking to maintain their 100% win record when they travel away to face Bosnia and Herzegovina on November 15th, 2019.

The Azzurri booked their ticket to next year’s European showpiece after an emphatic 5-0 away victory over minnows Liechtenstein. The win left the Italians with an unassailable 24 points and are guaranteed to finish as Group winners of Group J with two games to spare. This will be the 10th time that Italy will be qualifying for the final tournament.

Despite qualifying for the Euros, the 1968 winners will still be motivated to finish the qualifying group stage on a high starting with the away game at the Bilino Polja Stadium in Zenica, Bosnia. The Italians go into this matchday nine encounters in bullish form, having won all their group matches, scoring a humongous 25 goals while only conceding 3.

Coach Roberto Mancini has brought the good times back to Italian football. He has crafted a free-scoring side imbued with the defensive discipline that would make past Italian greats proud. The goals have been spread around in this campaign, with a total of 16 different goal scorers pitching in. Strikers Ciro Immobile, Andrea Belotti, Moise Kean, Federico Bernardeschi are just some of the few who have contributed goals to Italy’s successful qualifying run.

Mancini will be without the services of Paris Saint-Germain FC midfielder Marco Veratti and US Sassuolo striker Domenico Berardi who are both missing through injury. Despite that, the Azzurri still have a full complement of players as they go in search of their 9th straight win of the group stage.

Standing in their way is a Bosnian side still with something to play for despite being 4th in the group five points behind second placed Finland. The Bosnians will be looking to cause an upset taking heart from the result of the reverse fixture when they lost away to
Italy by a slim 2-1 goal margin.

Bosnian will be counting on their talisman and AS Roma forward Edin Dzeko to deliver on the night as they seek a win to keep their slim qualifying hopes alive.

We will see how they get on when the game gets underway at 8:45 PM — Friday evening.