NBA season off to an expected start 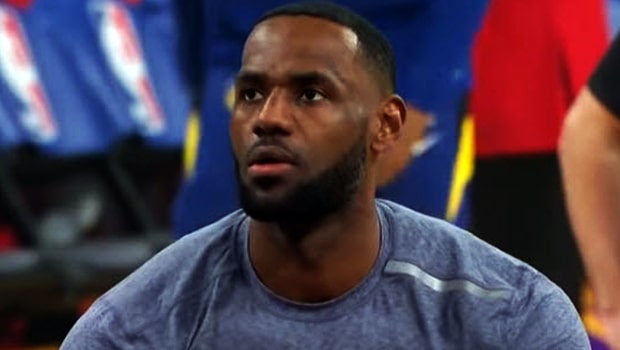 It could’ve been a season of surprises – and of course it still could be – but after some 10 rounds the NBA seems very much as we’ve expected it to seem like. Looking at the top of the both conferences, there are hardly any surprises. Early on the season Los Angeles Lakers, led by still going strong LeBron James and Boston Celtics have impressed most. Lakers have only lost two and Celtics one.

It’s been a rough start for the most successful team of the decade, Golden State Warriors. Not only is Klay Thompson out, but Steph Curry injured his hand and had to get an operation, sidelining the superstar for three months. Not surprisingly, GSW are at the bottom of the western conference with only two wins in their 12 games. It seems unlikely they would be able to climb back into it and that, if anything, would mark an end of an era.

In the east, reigning champions Toronto Raptors have managed to keep up their level despite losing Kawhi Leonard to Los Angeles Clippers. Toronto’s record of 8-3 puts them second in the east, which is impressive considering the injuries to Kyle Lowry and Serge Ibaka. The Raptors are willing to show the championship was not a fluke – and are doing it without Leonard.

Kawhi Leonard has been used sparingly for the Clippers and still the LA club is standing comfortably 5th in the west. Paul George has been out, but made his return and the Clippers are likely to climb in the standings with their superstar duo finally healthy and clicking. Talking about duos, reuniting of James Harden and Russell Westbrook has ignited the Rockets, who are 8-3 and an impossible-to-stop offensive juggernaut. Harden just sank the Clippers by shooting for 47 points on Wednesday.

Dafabet Offers NBA Cashback up to 150€ every week, don’t miss out on the promotion!