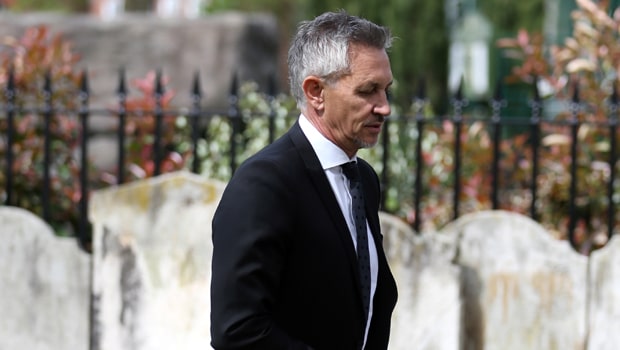 Leicester City icon Gary Lineker feels two of the current Foxes squad are amongst an exciting generation of England stars heading in the right direction.

The Three Lions began their qualifying bid for Euro 2020 by blitzing the Czech Republic and Montenegro, scoring ten goals in two games as they collected maximum points.

It is the latest boost to confidence within the England set-up, following last summer’s run to the World Cup semi-finals in Russia, before Gareth Southgate’s squad won their UEFA Nations League group in the autumn.

They’ve got the finals of that tournament to look forward to in June and are seemingly in a very healthy position.

Lineker was most impressed with Monday’s 5-1 win in Montenegro, and he strongly believes England are a work in progress, destined for better things.

Harry Maguire was naturally one of the Leicester players identified as being a key part of England’s future, but Lineker also highlighted young gun Ben Chilwell as being part of a group that can impress under Southgate’s watch.

Lineker tweeted: “England are good. Will be better. Some have been around for a while…Sterling, Kane, Stones, Maguire, Walker, Trippier, Rashford….then there’s Alexander-Arnold, Foden, Hudson-Odoi, Gomez, Sancho, Rice, Nelson, Longstaff, Gibbs-White, Clarke, Chilwell, Greenwood. I could go on.”

Maguire was a central figure at the heart of England’s defence last summer, scoring in the quarter-final win over Sweden in Samara. Chilwell, meanwhile, has joined him in the squad and now has six caps under his belt at 22-years-old.

Leicester are 1.85 to beat Bournemouth at the King Power Stadium on Saturday. The Cherries are 4.20 while the draw is 3.75.