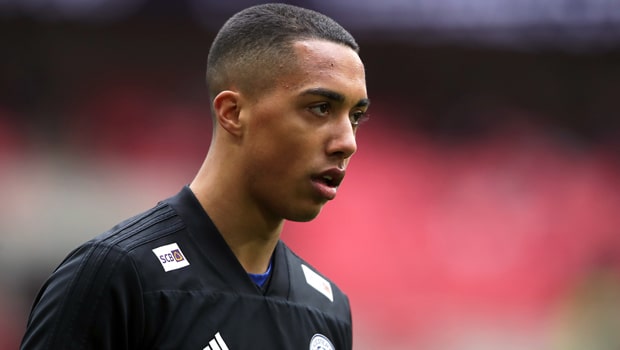 Belgium got their Euro 2020 qualifying campaign off on the right note as they battled past Russia, claiming a 3-1 win in Brussels.

A neat finish from Leicester City’s Youri Tielemans put the Red Devils ahead on 14 minutes but Russia were on term almost instantly via Denis Cheryshev, who took advantage of a mistake from Thibaut Courtois.

The game tilted in Belgium’s favour just before half-time when Eden Hazard converted from the penalty spot to make it 2-1.

The playmaker doubled his tally late in the second half, while Russia were reduced to 10 men in stoppage time as Aleksandr Golovin earned his marching orders.

Belgium, who are in Scotland’s group, are in Cyprus for their next qualifier on Sunday. Manager Roberto Martinez feels Chelsea’s Hazard is now a real ‘leader’ for his country.

“Eden has been very consistent. If you look at the leadership he brings into his performance, it is quite impressive. He is a world-class footballer,” he said.

“It was a very interesting match from our side. In the second half we showed real maturity. We saw a real team feeling, everyone knew what they were doing. I’m very pleased with the three goals that we scored.”

Last summer’s World Cup semi-finalists are in good shape after their opening win and Hazard, like his boss, feels they won’t lack for leadership with the likes of 21-year-old Tielemans coming through the ranks.

“We were not always that good tonight, but defensively we were there. We created chances and did our job. Tielemans? Compliments to him.

He was a leader and will become a great player,” said Hazard. Belgium are 7.50 to win Euro 2020 next summer.